Back in Time Tarot Book

Home / Back in Time Tarot Book 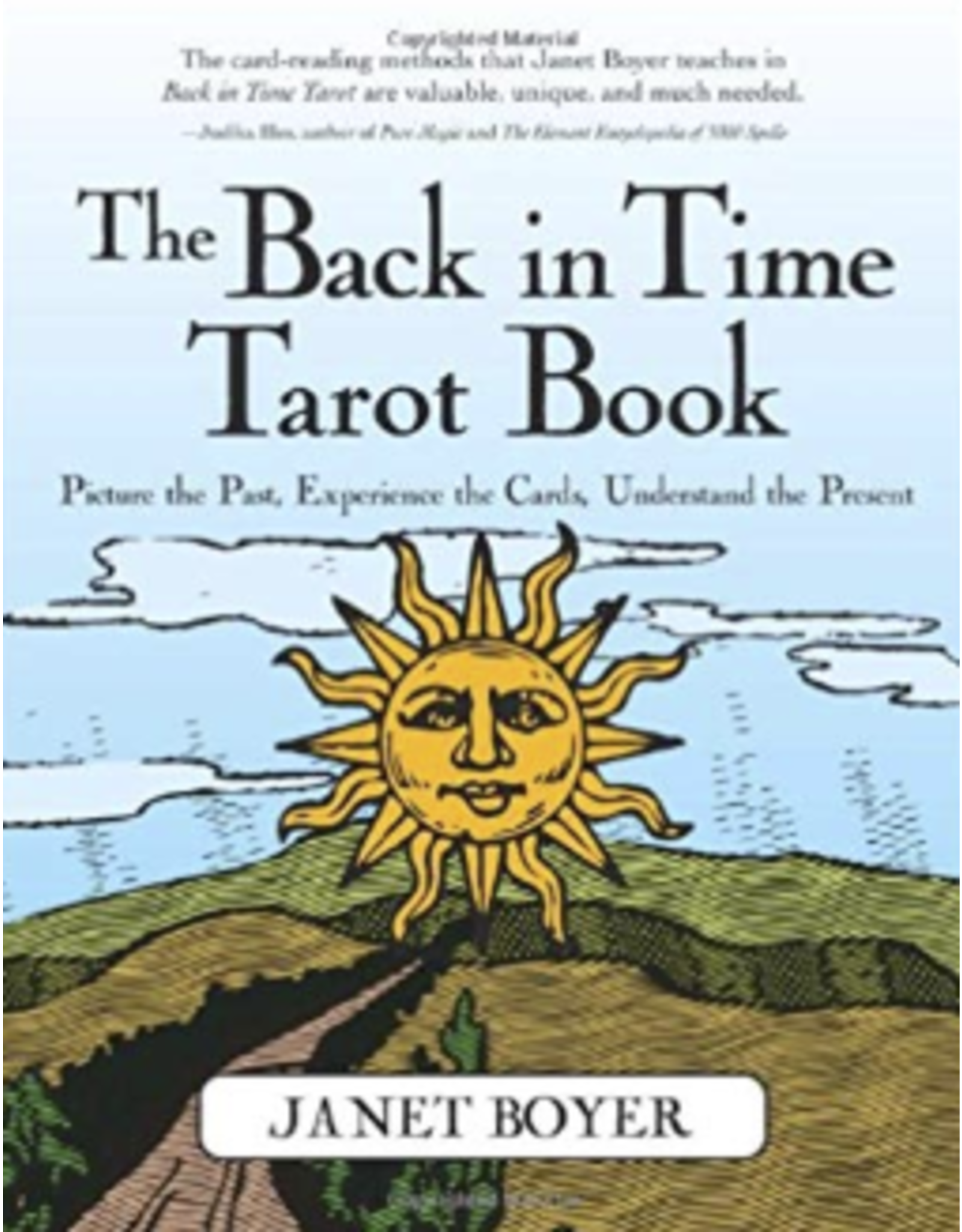 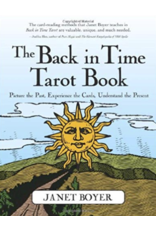 Using her BIT (Back in Time) Tarot method of working with the Tarot, Janet Boyer helps readers gain insight and understanding of their present--and ultimately their futures--by exploring their past. Gone are arcane and hard-to-understand explanations of Tarot symbols. Instead, Boyer offers an intuitive approach that allows readers to "feel the truth" of the cards as they relate to the specific parts of their lives. In a nutshell, the BIT Method:

Boyer presents Back in Time (BIT) Snapshots from her colleagues, some of Tarot's best-known writers and deck artists who relate their own experiences with the BIT Method that range from comical to mysterious to sobering.Here are just a few of the BIT Snapshots you'll find in Back in Time Tarot:

Providing more than 100 exercises and referencing more than 40 Tarot decks, The Back in Time Tarot Book draws on personal examples, headlines, television, music, and fairytales, allowing Tarot to be appreciated in a fresh new way. The BIT Method encourages readers in their own abilities to recognize what is important in the cards. For those without an actual Tarot deck, the entire Universal Waite Tarot is reproduced in clear grayscale imagery at the back of the book, enabling anyone to use the BIT Method immediately.