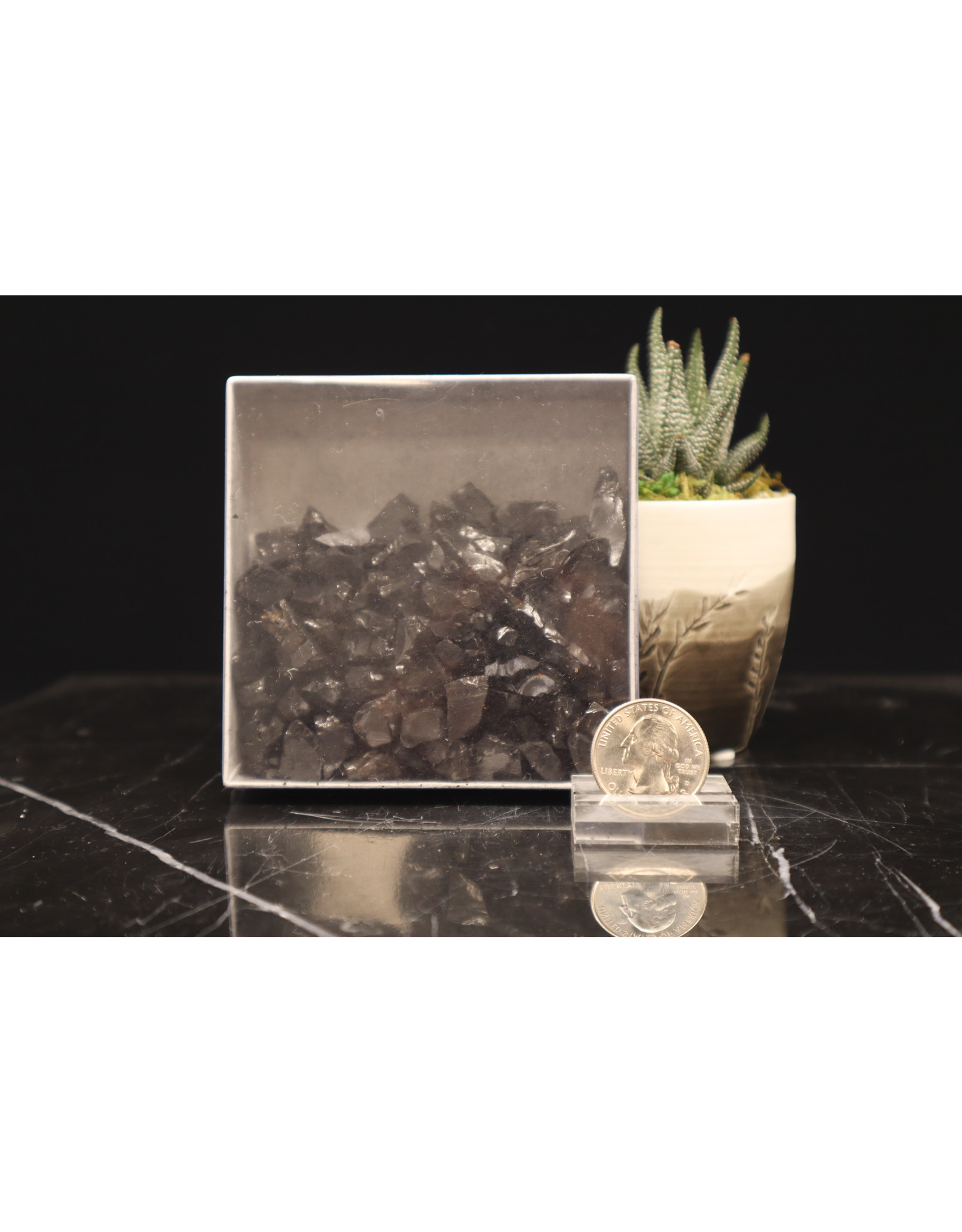 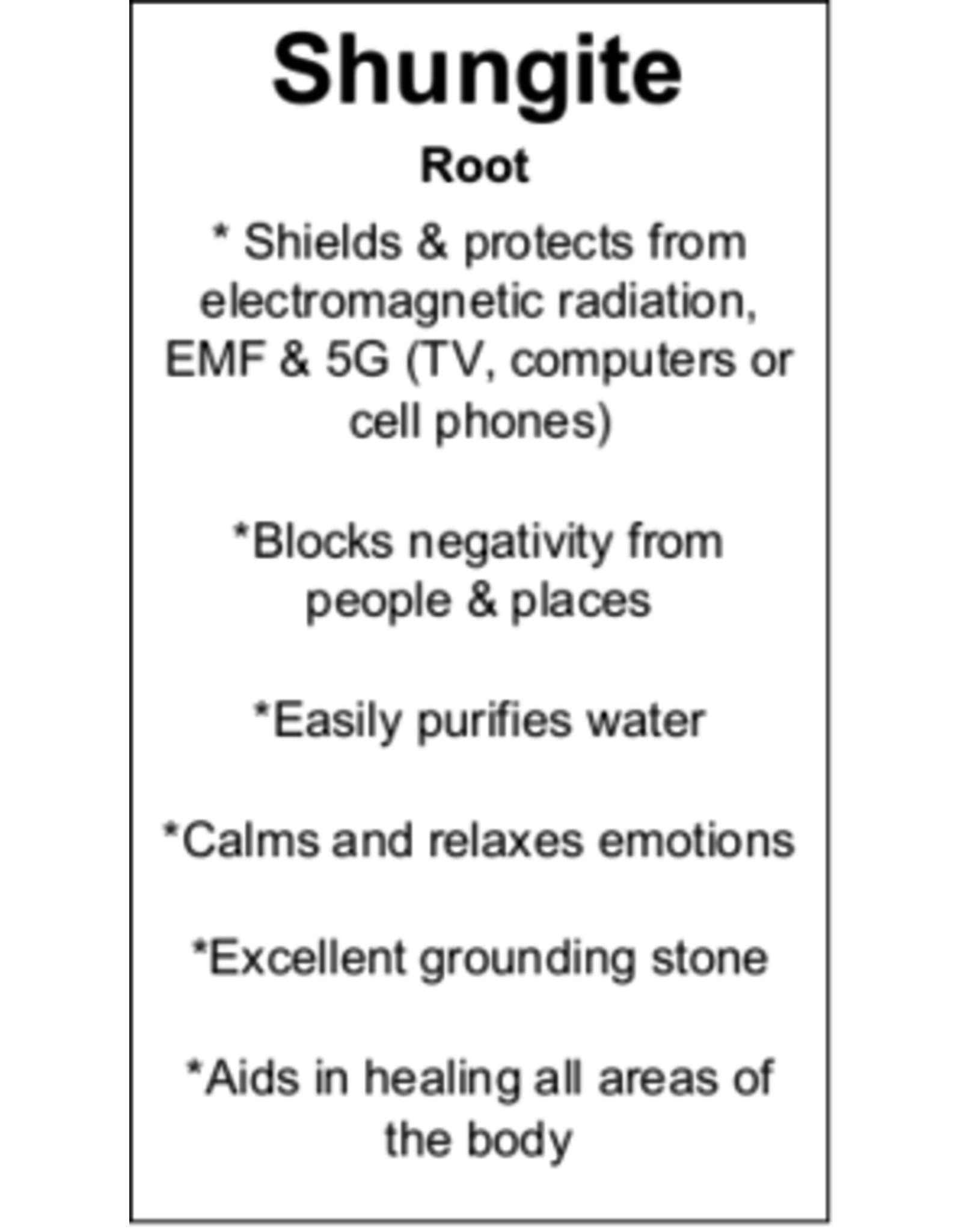 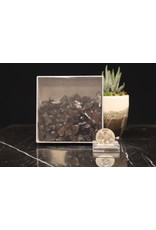 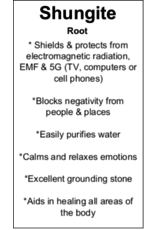 Elite shungite, also known as silver shungite, contains around 98% of organic carbon, making it the most beneficial and rarest form of shungite - it is also said to have a much stronger effect than black shungite. This type of Shungite Stone is a very rare stone that has only been found in the Karelia area in Russia.

It is now widely accepted that Shungite possesses a multitude of properties beneficial to one’s health - the ability to kill pathogenic bacteria, remove pesticides and pharmaceuticals, absorb from water various other organic and inorganic toxins as well as heavy metals.

Adding Shungite to water enriches it with oxygen, and fills it with calcium, magnesium and quite a few other essential mineral components

Shungite is associated with the Root & Crown chakra. Benefits of this stone include

*Aids in healing all areas of the body